Federal Workers May Not Receive Back Pay 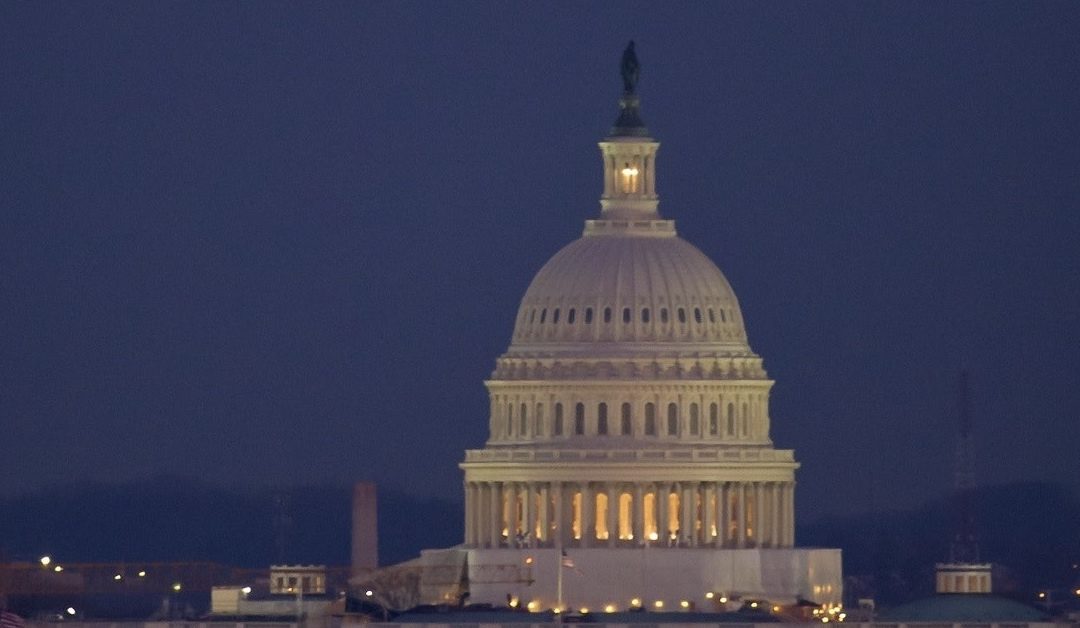 Federal Workers May Not Receive Back Pay

After last month’s budget deal was negotiated to end the government shutdown, the lingering question among hundreds of thousands of Federal contract workers is whether or not they will receive back pay. Unlike their Federal employee colleagues who work directly for Federal Agencies, contractors mostly work for third party companies that are contracted directly to the Federal government.

Many Federal contractors hold full time roles within various agencies in security, custodial services, and cafeteria work, but can also include high level positions like aerospace engineers at NASA. The current bill does not include these contractors in the back pay provisions and they could be missing out on the two paychecks that they missed during the 35 day shutdown. With estimates ranging up to 1.2 million Federal contractors, this could amount to billions of dollars in permanently lost economic activity.

Find your next dream job

Before you apply, find out if your resume Effectively Conveys your value proposition